português
about us
MIDAS Filmes was created in 2006 by people with long and wide experience in this area.

First task was to build up a DVD catalogue, which now includes over 200 films. Next was to develop a distribution branch, which released more than 60 films  until now. But also film production: 15 documentaries and now also feature films.

In the theatres we released films like Palm d’Or winners The Class and Uncle Boonmee, Persepolis, Habemus Papam, Zidane, The Beaches of Agnès, Shirin, Go Get Some Rosemary, Ne Change Rien, Film Socialisme and Pina, covering all areas of the most creative contemporary filmmaking. 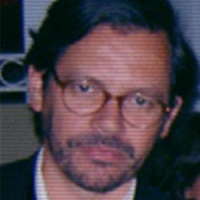 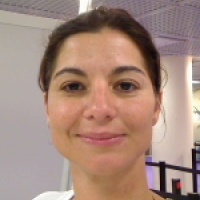 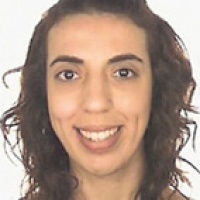 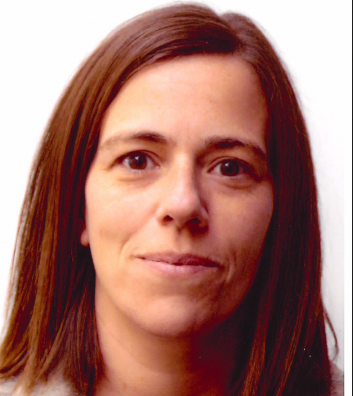 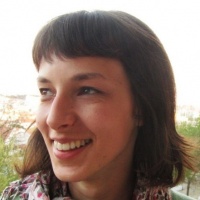 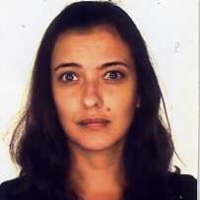