« Back
português
MARGOT
Catarina Alves Costa
Between 1958 and 61, Margot Dias took part in four ethnographic missions to the extreme north of Mozambique, Africa, then a Portuguese colony.
She registered and filmed many hours, compiling unprecedented visual and sound records of the Makonde culture.
This journey changed her life, as if in the encounter of the Other she had found herself again.
It’s the woman behind these records who we try to depict, from her youth in the 1920’s Germany, to her marriage to the Portuguese ethnologist Jorge Dias, and the missions they made together in Mozambique. 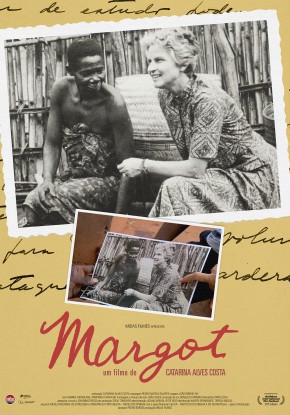